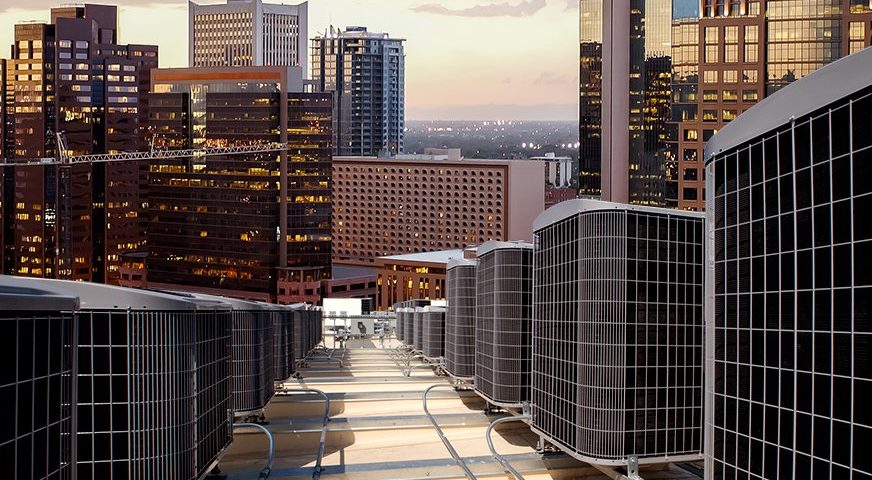 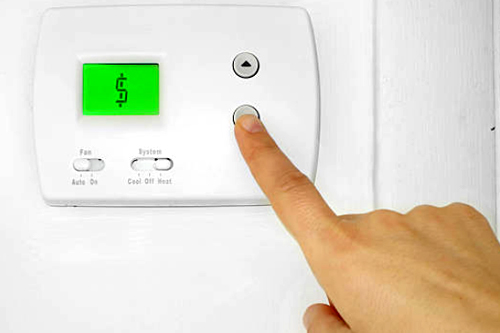 Although the thought regularly escapes our minds, we’re more than fortunate enough to live in developed countries. We generally have better access to things like good healthcare services, solid infrastructure, and air conditioning.

While air conditioning might seem less important than reliable, well-connected infrastructure and ready access to high-quality healthcare services, it has a major impact on our lives.

For example, a lack of air conditioning is the reason why schools and some businesses have summer vacations. Before air conditioners became widespread, entities couldn’t expect workers, students, and others to show up and work diligently in the sweltering heat. Even though most places across the planet have consistent, never-ending access to air conditioning, the tradition of summer vacations still exists.

Air conditioning was once a luxury in the United States, most of Europe, other developed nations, and across the Western world. Even though air conditioning is widely available in 2019, most people don’t know much about its use around the world, its history, and statistics related to the commodity of air conditioning.

Here’s How Much The Latest, Greatest AC Units Can Save Homeowners

Although HVAC units are expensive, routinely costing homeowners more than $10,000, new AC unit costs of models are significantly more efficient than their outdated counterparts. Homeowners across the United States can save anywhere from 20 to 50 percent on their air conditioning expenses each year by purchasing new HVAC units and making simple fixes like caulking windows and keeping them closed while air conditioning is being used.

Air conditioners have a variety of interconnected parts and systems that are all necessary for their proper function. While all machines need to be serviced on a semi-regular basis to ensure they experience long working lives, some owners fail to invest in professionals’ help maintaining those machines. This holds true for air conditioners, as well.

Less than half of American homeowners get help from professional heating, ventilation, and air conditioning (HVAC) servicers to maintain their units. Two of every five air conditioners that are regularly serviced have a significantly longer life than their not-frequently-serviced counterparts.

According to the United States Department of Energy, air conditioning in homes cost American homeowners roughly $30 billion in 2017. This cost is separate from the cost of electricity needed to power HVAC units.

Keep in mind that this statistic doesn’t reflect the cost of ventilation or heating. However, all considered, each homeowner forked over upwards of $250 in the name of air conditioner upkeep.

One Of U.S. Homes’ Most Popular Appliances Is The Air Conditioner

Dishwashers are common among homes in developed nations. The same can be said for garages and dining rooms, as well. Statistics indicate that homes across the United States are more likely to house either a wall-based AC unit or a permanent, ground-mounted HVAC unit than a dishwasher, dining room, or garage.

This statistic is likely to stay true in coming years. Further, air conditioners will be included in a greater proportion of homes across the United States.

Florida, Texas, And Much Of The South Spent A Lot On Air Conditioning Expenditures

In terms of total household energy costs, which includes electricity bills, air conditioning unit maintenance, and everything else related to energy, residences in the “hot-humid” climate region of the United States allotted an average of 27 percent of their energy expenditures to air conditioning.

The majority of Texas; the entirety of Hawaii, Florida, and Louisiana; roughly half of Mississippi, Alabama, and Georgia; and the coastal regions of South Carolina and North Carolina were included in the United States Energy Information Administration’s 2018 piece “Air conditioning accounts for about 12% of U.S. home energy expenditures.”

The Air Conditioning Market Is Thoroughly Saturated In The United States

From 2016 to 2050, the air conditioning market is slated to grow just 45 percent in the United States. Contrast this with India, Indonesia, or Mexico, for example, which markets are predicted to grow 4,206, 1,845, and 697 percent, respectively.

We Need Air Conditioners That Are More Friendly To The Environment

The AC And HVAC Unit Job Market Is Growing Rapidly

From 2016 to 2026, the United States Bureau of Labor Statistics (BLS) predicts that the need for HVAC unit installers will increase by about 15 percent. Put in relative terms, this job market’s outlook is slated to grow “much faster than average,” says the BLS.