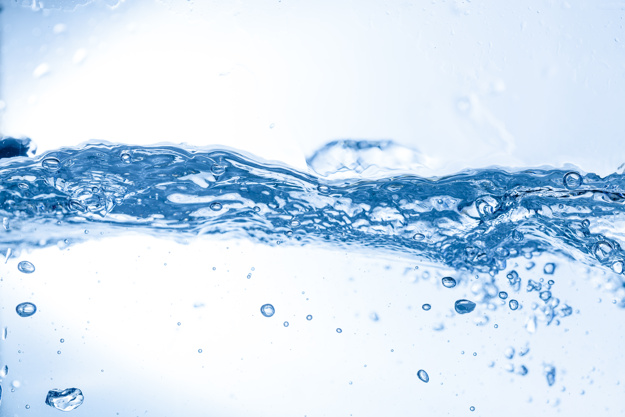 Water is considered to be a great gift from nature. Water is easily solvent allowing for most pollutants to dissolve in and contaminate it. Water pollution is an appalling problem that can lead to the destruction of the world as water pollution critically affects the availability of water.

The United Nations World Water Development Report 2017 states that, water pollution is directly influencing the life in marine ecosystems where an estimate of 245,000Km2 of the ecosystem is affected. The agrochemicals released in water from various sources such as agricultural waste and presence of nutrients such as phosphorous and nitrogen accelerate the eutrophication of the marine ecosystems and also freshwater ecosystems. Eutrophication results to decrease in biodiversity and growth of potentially toxic algal blooms. This affects fisheries where they lose revenue, food chains as well as livelihoods. More information can be retrieved from,

According to WaterAid and Globe Water, 289,000 children below the age of five years pass away owing to the intake of polluted water which causes diseases such as diarrhea. Infant mortality is greatly influenced by water sanitation. Child development and well-being is highly dependent on water sanitation practices. A range of waterborne diseases arising from contaminated drinking water are life-threatening to an infant child. High mortality rates reduces the general population and risks extinction of the human race.

18 percent of the world’s population defecate in the open which compromises the quality of water bodies close and causes extreme human health risks. Improperly disposed human waste is a major polluter of water bodies and contributes to the spread of waterborne diseases through entry of pathogens as well as depleting the oxygen levels in water that are needed to sustain aquatic life. Groundwater sources such as hand pumps and tube wells which are used as sources of water for domestic use are also contaminated. This causes diseases such as dysentery, cholera, cryptosporidiosis, and hepatitis resulting to unhealthy environments and killing more people.

Garbage that weighs fourteen billion pounds comprising commonly of plastics is dumped into the ocean every year. Ocean dumping, particularly of plastics, choke ocean habitats and organisms resulting to loss of ocean biodiversity. Plastic debris have a huge impact in underwater life where they can also trap animals or advertently be consumed. The consumed plastics once digested release toxic chemicals which pass through the food chain and could cause harm to the health of wildlife. Retrieved from, https://www.conserve-energy-future.com/various-water-pollution-facts.php

Polluted environments have dire consequences especially to the health of Children. Children become exposed to harmful chemicals such as lead, mercury, and fluoride through the water around them. Substances such as lead can impair a child’s brain development. Economic costs are implicated from treating the many diseases caused by water pollution. According to World Health Organization, reducing environmental health risks such as improving water quality results to great health benefits. Retrieved from,

According to Jersey Water statistics, water pollution incidents from oil spills were reported to be 39 percent in the year 2016 in the states of Jersey. Spilled oil tends to accumulate at the surface of water bodies creating oil slicks which are resistant to degradation. The chemical constituents in the oil spills can harm living things as they tend to be poisonous. They affect organisms from external exposure that is skin and eye irritation or as we as internal exposure through inhalation or ingestion. Insulating abilities of aquatic living organisms is affected thereby exposing them to harsh elements and can die due to hypothermia. Ingestion of oil can also impair reproductive abilities of some aquatic animals. This endangers and causes risk of extinction of such animals. More information can be retrieved from,

Many statistics result from water pollution such as destruction of ecosystems, spread of waterborne diseases, endangering the life of aquatic species, disrupting food chains among others. This problem causes a lot of concern due to the resulting global consequences.